Update: The Maryland Board of Public Works gave unanimous approval to this pipeline.

The Board voted 3-0 to approve the first half of it on December 2, 2020, and the second half in January, 2021. The decision angered environmental and justice advocates across the state. Read more here.

To stay updated and learn about what’s next for the Eastern Shore, sign up for email alerts.

There’s a new pipeline threat coming to Maryland’s Eastern Shore, and Maryland ratepayers are on the hook for it.

Two proposed pipelines would connect to bring fracked gas from Delaware into Maryland down the Eastern Shore, threatening the region’s ecosystems and drinking water supplies, and causing irreparable damage to the land and our climate.

These two pipelines are part of the Hogan Administration’s plans to spend $103 million massively increasing fracked-gas pipelines and infrastructure in the state.

Furthermore, the Hogan Administration recently approved $800,000 to the University of Maryland Eastern Shore and $550,000 to the Eastern Correctional Institute to upgrade their facilities to run on fracked gas, presumably the gas carried by these pipelines. This funding is premature and being provided even as the state is facing deep budget cuts in its school systems due to the novel coronavirus.

The public has been consistently left in the dark by the Hogan Administration when it comes to these dangerous projects. But we do know that these pipelines would cross farms, forests, and countless waterways that feed into the Chesapeake Bay. They would also worsen global warming, bringing more sea level rise to the already vulnerable tidal regions of the Eastern Shore.

At a time when we need to protect our community from the coronavirus crisis, we do NOT need another crisis at our doorstep. Read on to learn more about how to stand up against these dangerous projects.

The pipeline is already under construction in Delaware to carry gas from that state into Maryland. The seven miles of pipeline proposed for Maryland would supply concentrated animal feeding operations, businesses, and residential areas. The two “anchor” customers for gas delivery are the Eastern Correctional Institute (ECI) and the University of Maryland Eastern Shore (UMES) in Somerset County. If built, the Del-Mar pipeline would trigger another pipeline to connect the prison to the university (more on that below).

These two facilities currently generate heat from environmentally damaging fuel sources (wood chips for ECI and a mix of fuel oil and propane for UMES). Replacing one harmful fuel source with another, however, is not the solution. Investing in gas will lock the facilities and region into reliance on this fossil fuel for at least a decade. In 2008, a forward-thinking UMES President pledged to go carbon neutral by 2050. Gas, primarily made of the powerful greenhouse gas methane, is not a climate solution.

The installation of the Del-Mar pipeline will impact 1,239 square feet of streams and more than 16,000 square feet of wetlands. It’s anticipated to come online in late 2021.

Get Involved: MDE will hold a virtual hearing on Eastern Shore’s tidal wetland permit on July 7. Sign up to attend or testify!

The Chesapeake Utilities proposed pipeline would bring fracked gas across the shore to the University of Maryland Eastern Shore (UMES) and Eastern Correctional Institution (ECI) in Somerset County. It would be 11 miles long. Aside from that, we don’t know very much.

This project has been shrouded in secrecy, including how this pipeline will be funded, the pipeline’s path, and the general status of the project. Even so, Governor Hogan’s Maryland Energy Administration (MEA) announced its support for it earlier this year.

In March, the Maryland Environmental Service (MES)—a little-known state agency—awarded a contract to Chesapeake Utilities to install energy infrastructure for both the University of Maryland Eastern Shore and Eastern Correctional Institution in Somerset County. The press release cites AltaGas’s acquisition of Washington Gas as a funding source for the project. Despite claiming that the procurement process was “competitive,” it appears that only one company applied. Even more concerning was the fact that the Hogan Administration foreclosed the possibility of any alternative energy source by only requesting applications for gas. MES issued the following request for proposals:

The Maryland Environmental Service (Service or MES) is issuing this Request for Proposals (RFP) to provide Engineering, Procurement, and Construction of a natural gas pipeline to supply to the Eastern Correctional Institution (ECI) and to the University of Maryland Eastern Shore (UMES) campus.”

The document makes no mention of alternative, renewable, clean, or solar energy.

Furthermore, because the pipeline will be built entirely in the state of Maryland (it’s an intrastate pipeline), the federal government has no oversight, and information on the pipeline and its impacts has been very difficult to come by.

Stay tuned for ways to oppose this project. Sign up for email updates!

We have alternatives: Clean energy solutions

Gas is not a bridge fuel. Indeed, leading research warns that gas is just as bad if not worse than coal over a 20-year time frame. International climate scientists say we have just ten years to stop the most catastrophic impacts of global warming, so we need to focus on reducing our near-term climate pollution. The technology exists today to completely electrify residential and commercial buildings.

States and cities are leading the charge to electrify everything. Berkeley, Calif. and Brookline, Mass. have banned new gas hookups, and major cities such as Los Angeles, San Francisco, and Seattle are on the verge of taking similar action.

At a time when we need to start reducing greenhouse gas emissions to zero, we cannot lock ourselves into decades more reliance on fossil fuels such as gas. Gov. Hogan should join other states and cities that are leading the way towards zero-emission buildings, not put his thumb on the scale for gas to the detriment of our climate and against the wishes of his constituents.

Together, we can stop this dangerous pipeline! 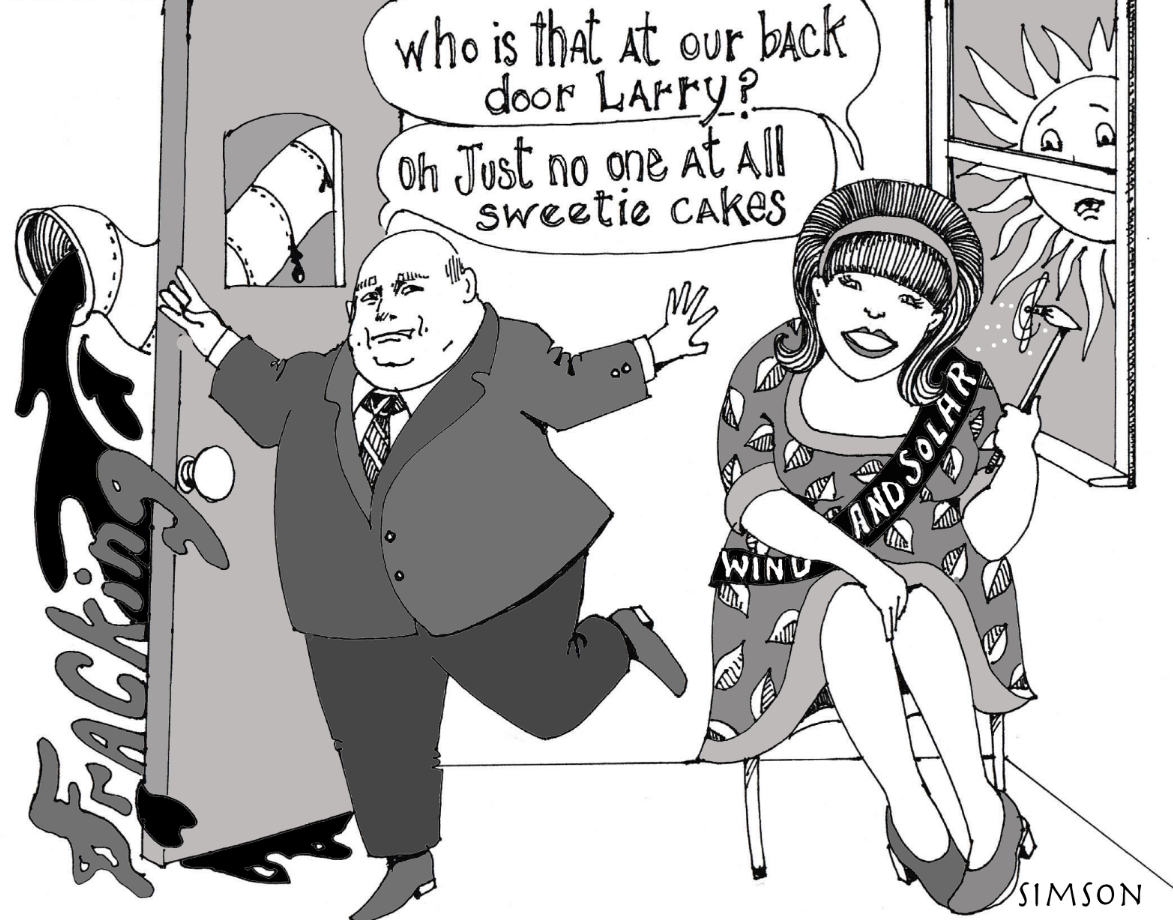 “Ahead of Vote, Dozens of Organizations Call on State to Reject Proposed Investments in Controversial Gas Retrofits at State Facility on the Eastern Shore,”Chesapeake Climate Action Network, 6/30/20

Factsheet on the Del-Mar Energy Pathway