Save Ice Hockey. Enough with the Nukes, eh!

Last week I had a blast at a Washington Capitol’s ice hockey game in DC. I was just enjoying a nice break from a busy week of climate activism when I see something on the wall behind the goalie-box that almost ruined my night. A billboard advertisement for nuclear energy that read: “Nuclear: The Clean Air Energy” solution. Come on! You would think a sport like ice hockey that will literally not exist if we allow global warming to accelerate wouldn’t be so quick to take money from a false solution like the nuclear industry. *Sigh*

Then on Monday Senator Lamar Alexander (R-TN) and Sen. Webb (D-VA) released a new bill that would be a huge give-away of $20 billion taxpayer dollars to the nuclear industry. It’s no surprise that this money will come from the government because Wall Street won’t touch nuclear power with a ten foot pole. Plain and simple: it’s a BAD INVESTMENT. Conservatives are irked about the expansion of federal government spending and yet their brilliant solution to the energy crisis? Sink billions into the expensive, unsafe nuclear power. (Read more at CCAN member, Matt Dernoga’s excellent Letter to Editor). 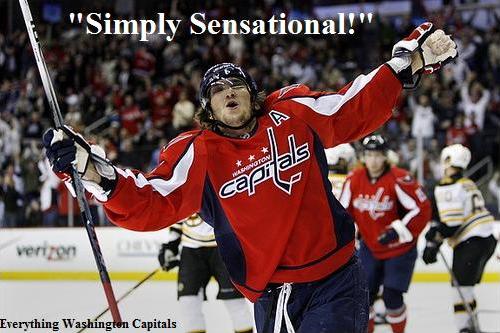 Every new nuclear power plant built would be a step backwards when it comes to solving global warming. Investing in renewable energy and energy efficiency is a safer, faster and less expensive alternative to nuclear energy. Tapping into Maryland’s abundant renewable energy sources would create far more jobs for far less money than investing in unsafe nuclear energy. That’s why yesterday I was pleased to join our friends at Environment Maryland to release a new report: “Generating Failure: How Building Nuclear Power Plants Would Set America Back in the Race Against Global Warming”. You can read the full report here.

Here an excerpt about the press conference that was printed in the Annapolis Capitol:

“Maryland has charted a course to put us on the stage of national leadership” when it comes to combating climate change, said Ethan Nuss, Maryland campaign coordinator with the Chesapeake Climate Action Network. And with good reason. Maryland is incredibly vulnerable to the effects of climate change, Nuss said. Sea level rise would affect the state’s natural resources and fishing and tourism economy. “We owe it to our children and grandchildren to act in the most decisive manner to solve the climate crisis,” said Nuss. “Nuclear power is not that solution.”

At the end of the day there is a litany of reasons to oppose nuclear power. But the thing that I can’t get over is the wasteful complexity of the entire nuclear fuel cycle. From when uranium is mined on Native American lands, then refined-processesed, put through a complicated atom-splitting reactor, to heat water, to generate steam, which turns a turbine