Transcribed interview has been lightly edited for clarity.

CCAN Organizer Anthony Field: You were recently featured in a Washington Post story called “The Foot Soldiers of the New Environmental Movement.” I read through it and saw the pictures and it was really incredible. How did you feel about it?

MG: It was really cool to see myself in the Post. It made me seem a lot cooler than I am. But it could’ve been any of my organizer friends in that story. The movement as a whole, the youth, all of us are so incredibly brave and strong, so I think that story could’ve been about any of us. But it is pretty cool.

AF: How did you get started in climate advocacy?

MG: I’d always been into the environment. I was in the environmental club in middle school, I always had a garden, I liked to climb trees and be outside. But it was in my sophomore year of high school, during the mid-term elections, when my chemistry teacher told us that if we wanted to make a video — I’m in a communications climate program at school, so I film — she told us if we wanted to make a video encouraging people to vote green she would let us out of class. So that’s what we did, and it got 300,000 views and Bill McKibben retweeted it which was wild. At first people wanted to talk to me about that video, and through that I got connected to other people in the environmental movement. I really enjoyed making that video and wanted to do more. So then I found Sunrise really quickly after that, and then Fridays for Future really started to pick up steam in the USA after that. From there I’ve been organizing every way I can.

AF: How has organizing changed in this time period?

MG: On the one hand, it seemed the physical act of organizing hasn’t changed. We were always using Zoom. Most of our organizing happened not in person. On the other hand, everything has changed. Earth Day was online, something we’ve been planning for half a year, we had to pack up and move online. I still think the Earth Day actions were a success and we did a good job with what was given to us, but it was still kind of sad to be sitting inside on Earth Day.

AF: You can’t necessarily be with friends and family in person, but is there something you can point to that’s been helping you through this situation?

MG: Harry Potter. Definitely. Rereading. Not so much watching the films. This has gotta be my 150th time rereading them. I love Harry Potter.

MG: Just want to make sure everyone knows if you do want to digital strike, you can find instructions for doing so at @fff_digital on twitter and @fff.digital on Instagram. It’s easy! Take a picture of yourself with a sign of that week’s theme, tag FFF Digital and DM them if you want to be included in the collage. 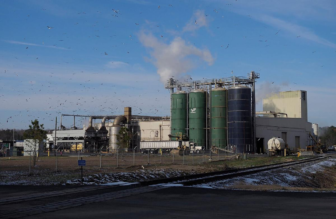 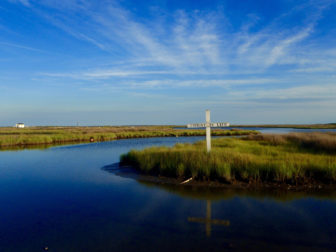 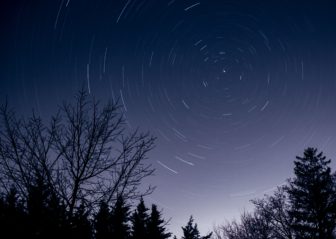